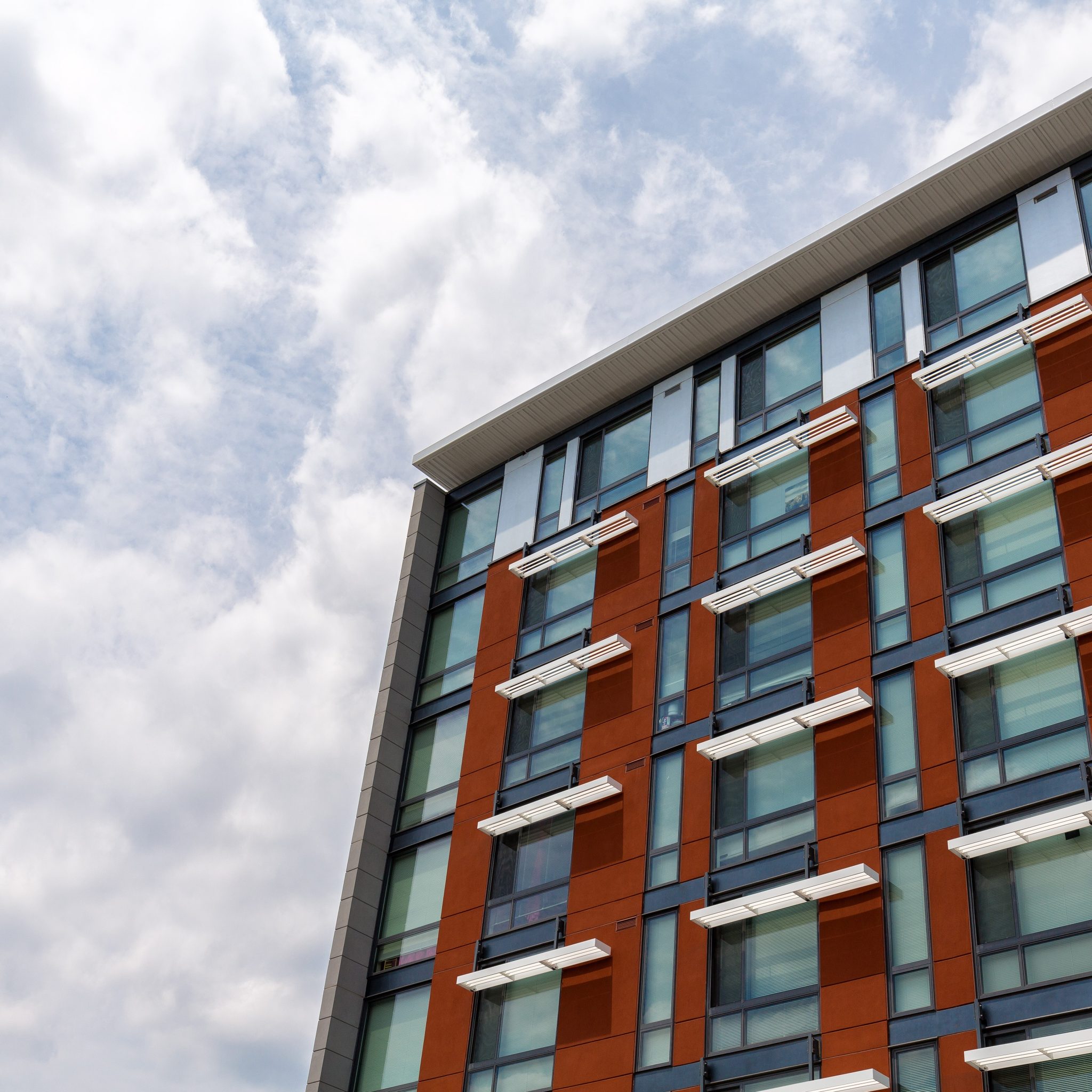 Apartment rental rates vary considerably across the DC region based on a breadth of factors including amenities, access to public transportation, and individual neighborhood. Based solely on jurisdiction, Bethesda currently has the DC metro area’s most expensive rents, according to an analysis by apartment search site RentCafe.

Average rents were up throughout the region compared to one year ago, with the exception of Landover, where rents fell 0.6%. Across the metro area, rents are increasing at the fastest rate in North Bethesda, up 8.1% year-over-year to an average of $2,239 per month.