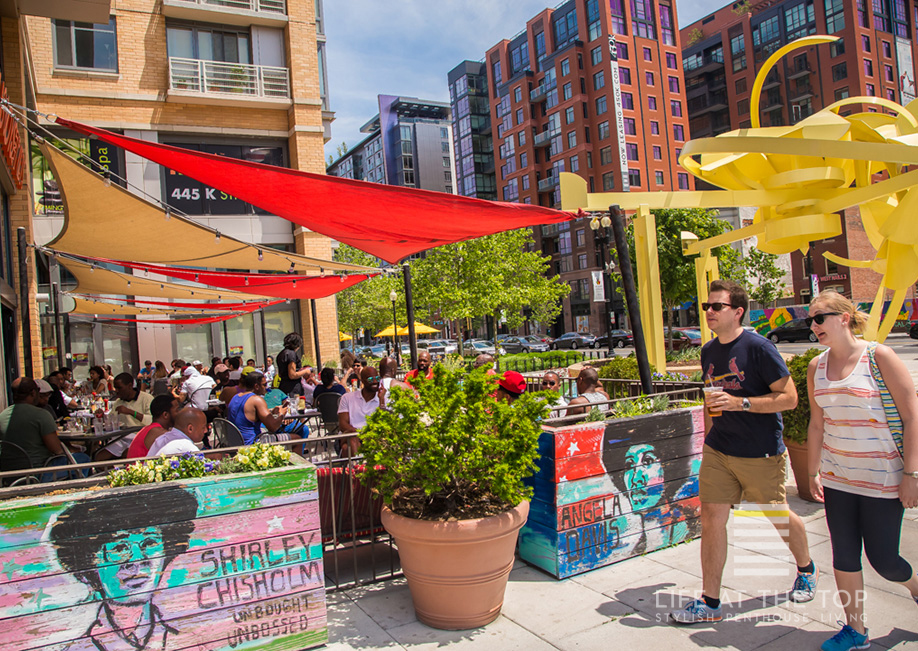 DC earned the No. 7 spot on Redfin’s annual list of the most walkable cities in the nation. Because of its density and amenities, DC is among the cities with the least car-dependent residents. The district also ranks highly on access to public transit and bike infrastructure and has numerous bars and restaurants, making it easier to commute and dine around the city. DC also has one of the highest concentrations of parks across the nation.

Walkability is a key driver of home values. Homes in walkable areas sell for an average premium of 24% over homes in more car-dependent areas. In DC, that premium amounts to about $102,000 more for the typical home.

Outside of the city, the trend in suburban development built around town centers is expanding walkability. New commercial developments with a breadth of amenities, from boutique fitness studios to grocery stores and more, are bringing the features people value in walkable cities like DC to areas where land values are less pricey.