With its bucolic neighborhoods and bustling urban core, Bethesda has been able to retain its small-town feel and strong sense of community despite having all the amenities and conveniences of a large city. Downtown Bethesda is home to a wide variety of restaurants and retailers, and an ongoing development boom is continuing to bring new options for shopping, dining, and recreation. Bethesda’s population of 60,858 is one of the most highly educated in the nation, with 83% having a Bachelor’s degree or higher. The median value of owner-occupied houses was $858,800 with a median household income of $146,664 in 2017. Because of its high-performing schools, close proximity to D.C., and strong sense of community, Bethesda is consistently named one of America’s best suburbs to live in. 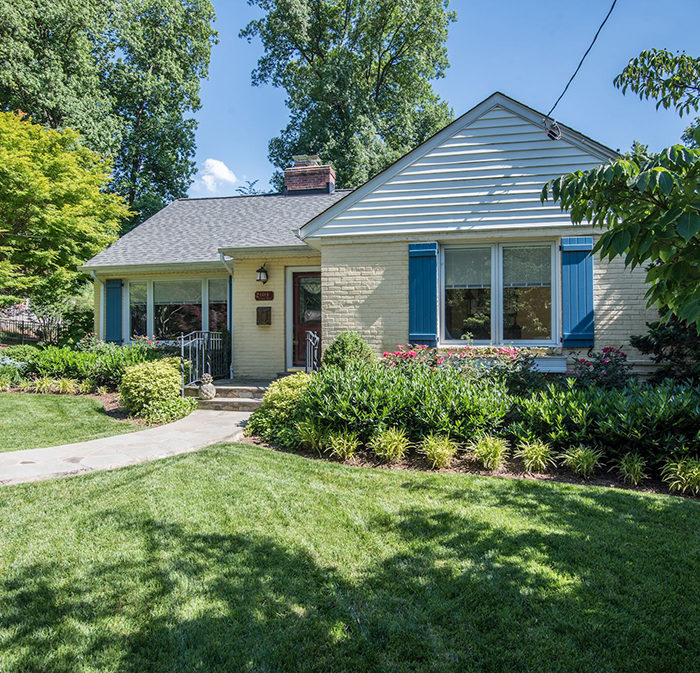 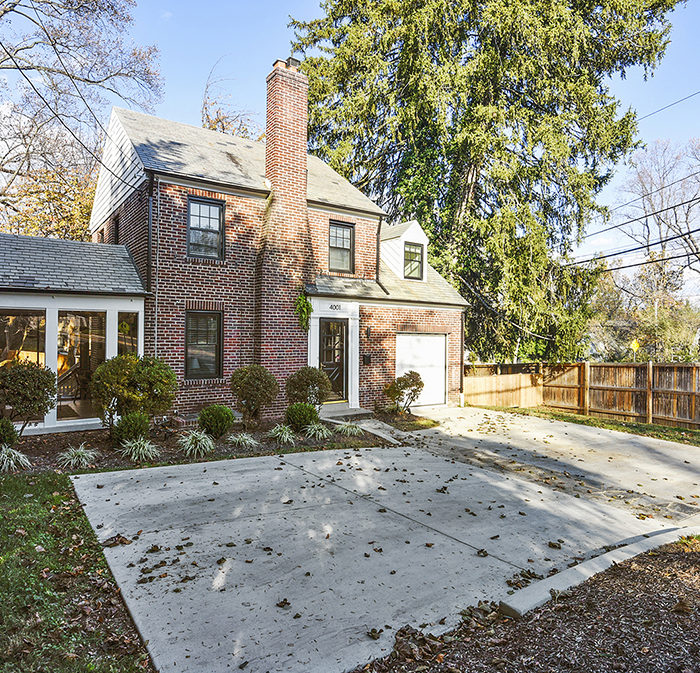 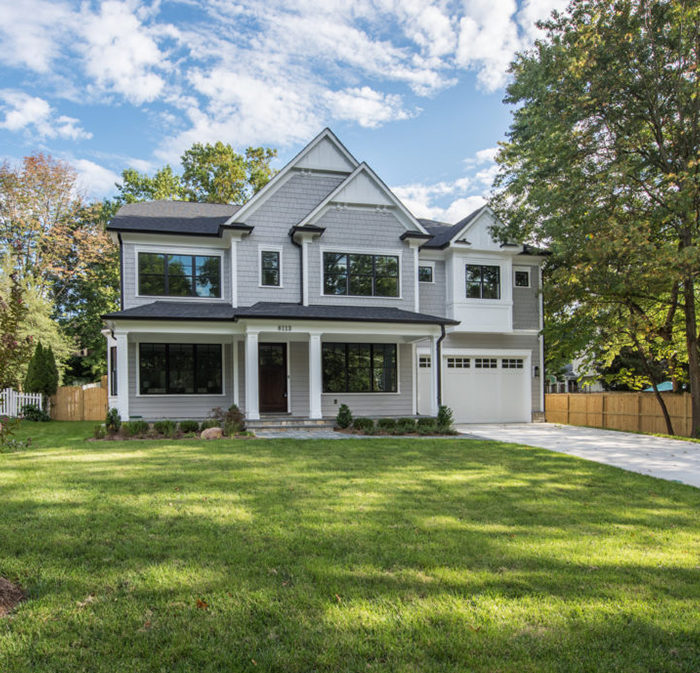 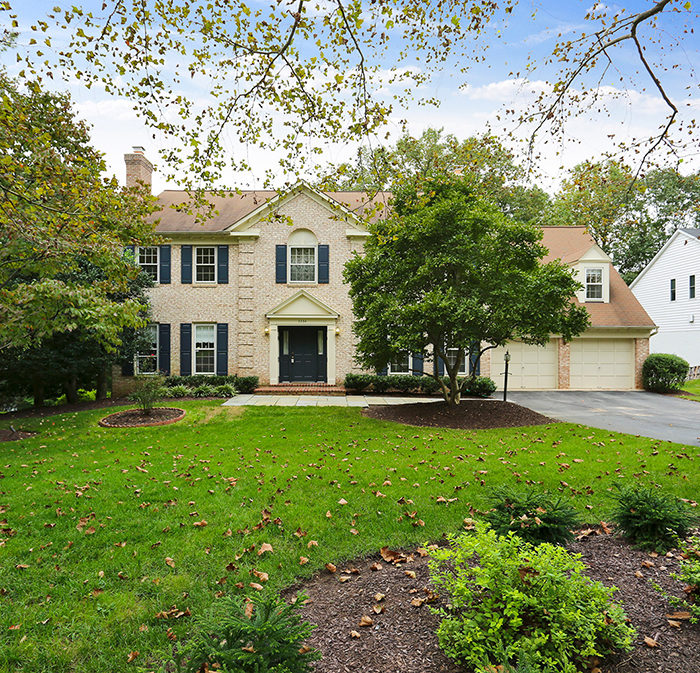 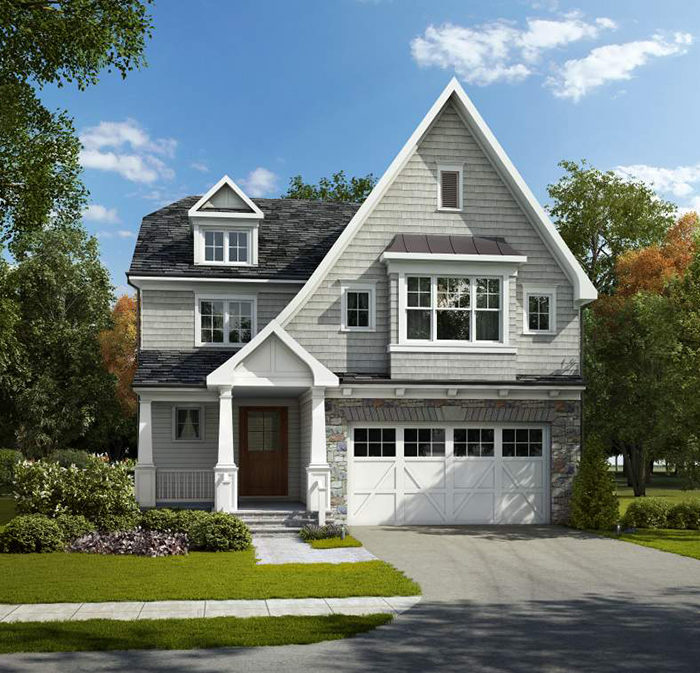 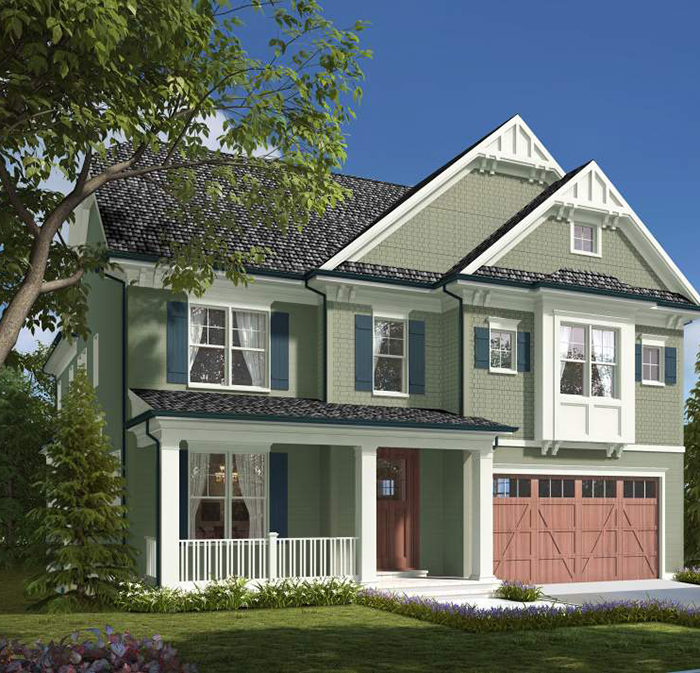 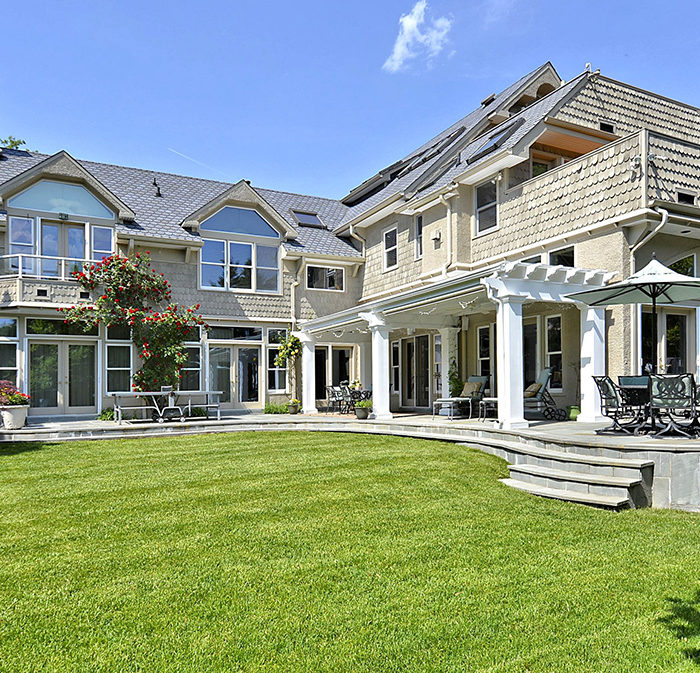 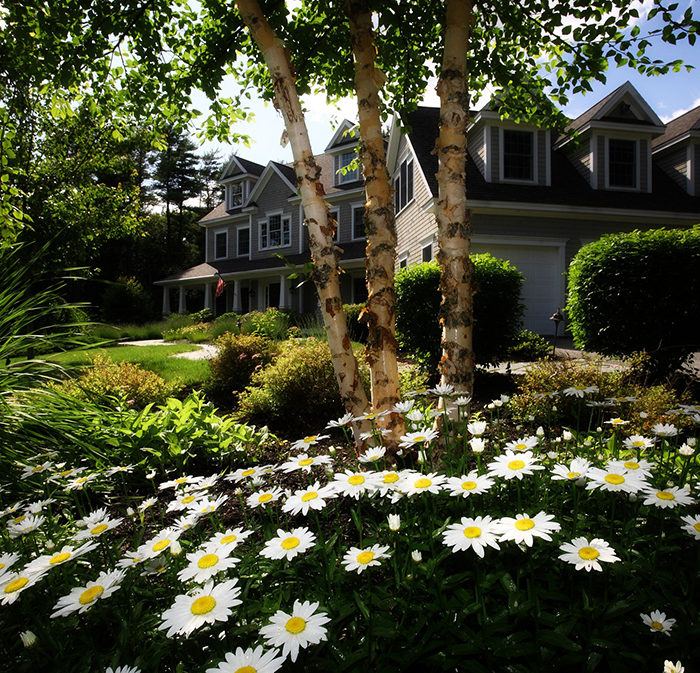 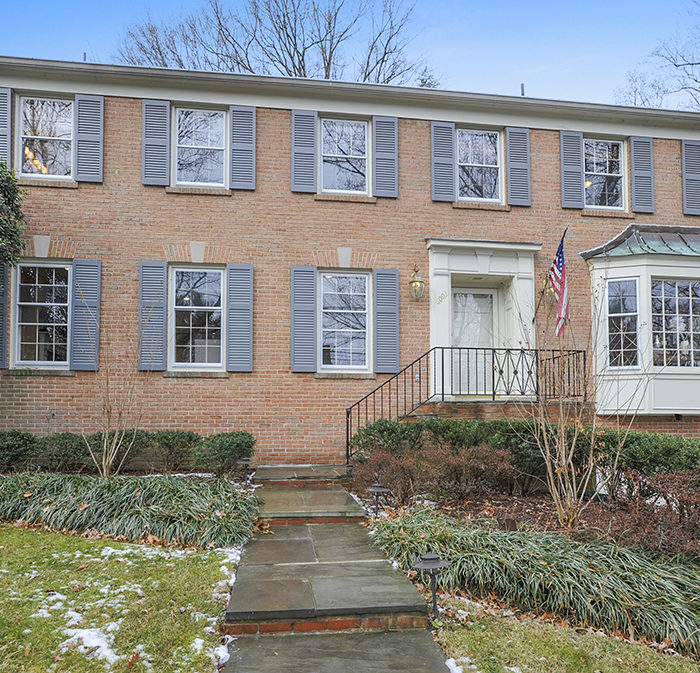 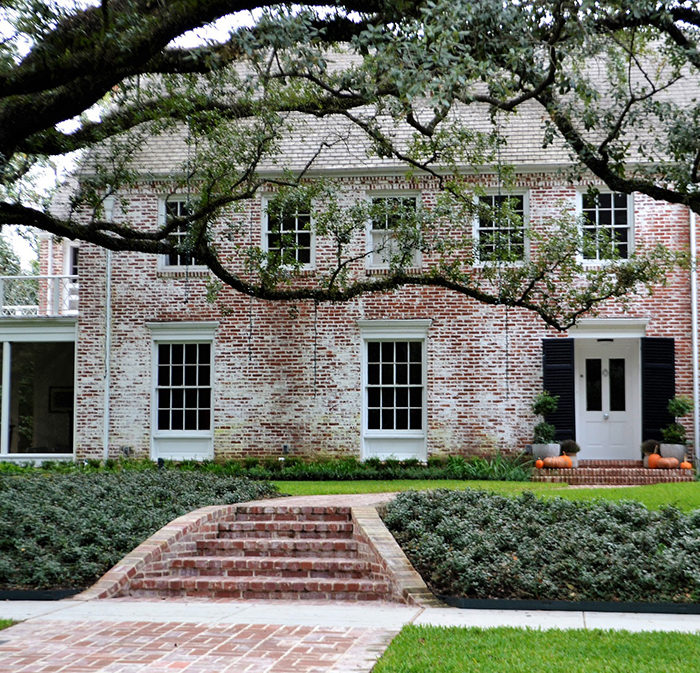 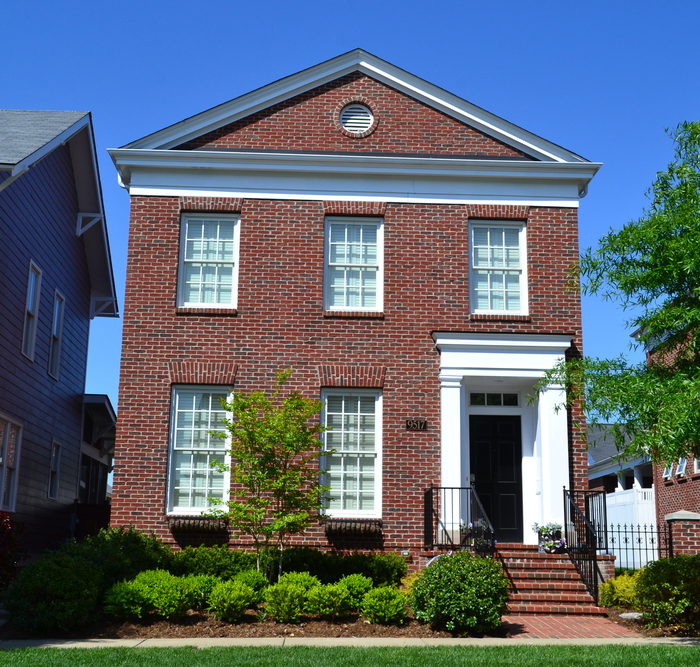 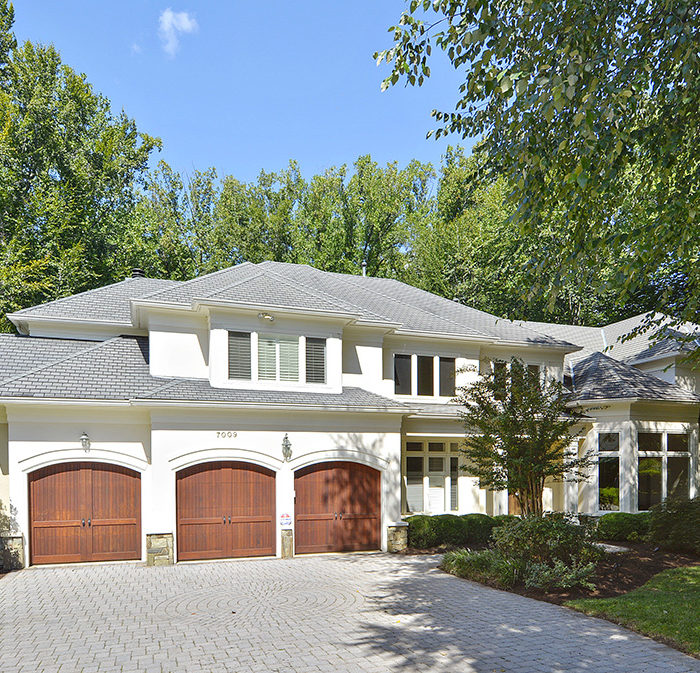 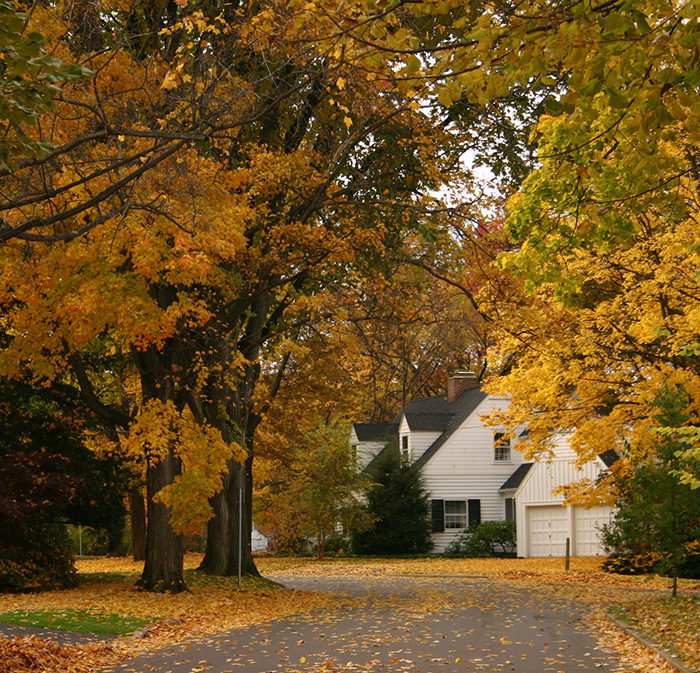 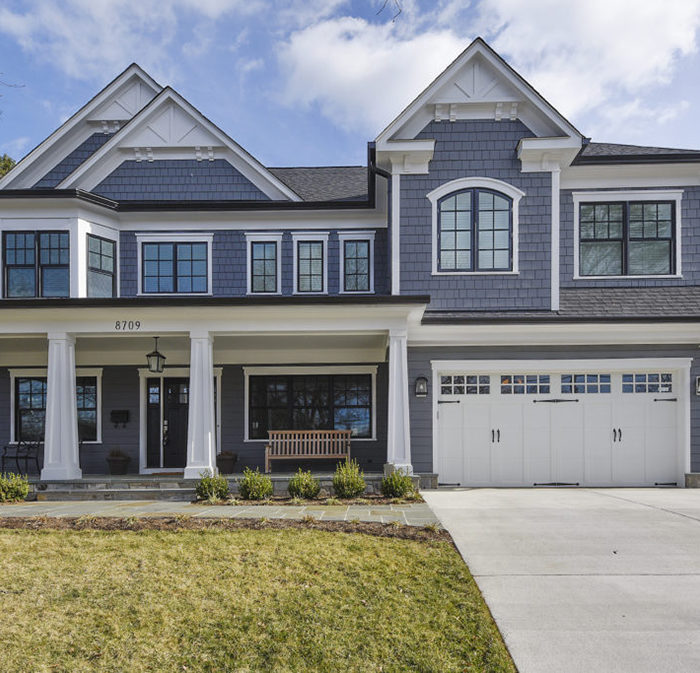